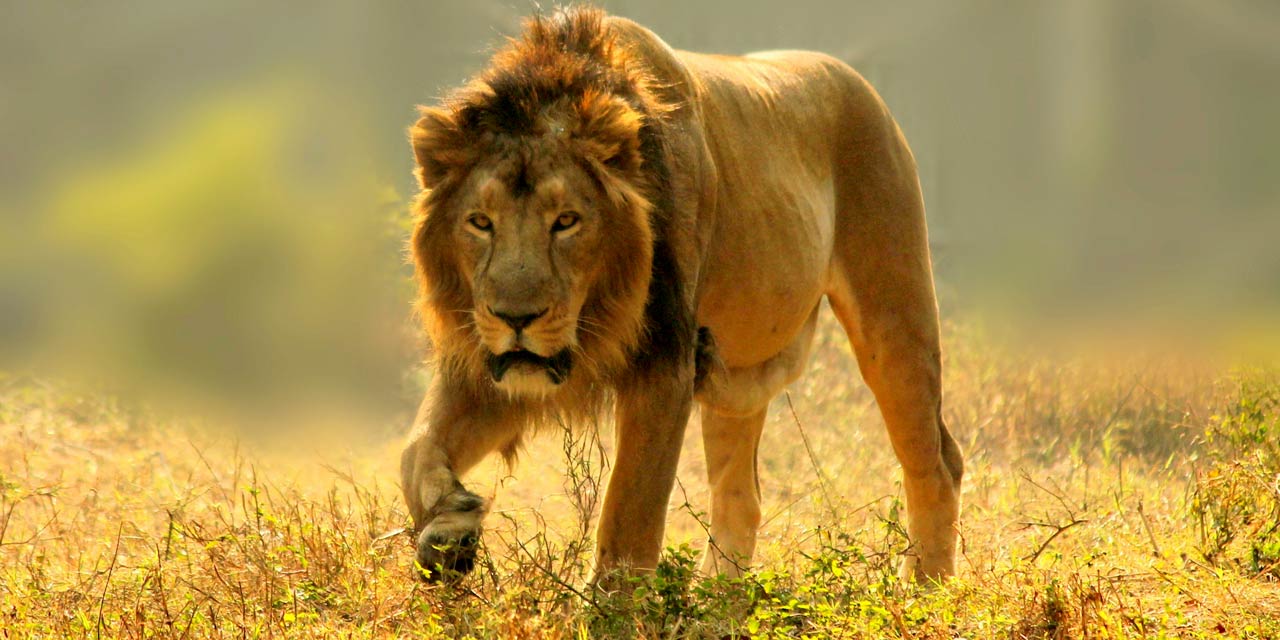 Delhi’s National Zoological Park is one of the favourite hangout areas for families, particularly the ones with small kids. Located in the heart of the city, Delhi Zoo is spread in an area of 176-acres and is situated near the Old Fort.

The National Zoological Park houses about 1350 animals and birds of over 130 species, sourced from across the globe. From the Royal Bengal Tiger to the Indian Rhinoceros, Swamp Deer, Asiatic Lion, Brow Antlered Deer, and Red Jungle Fowl, the Delhi Zoo houses them all.

The idea of having a Zoo in the national capital first struck in 1952, when the Indian Board of Wildlife thought that there should be a place like this in Delhi. The idea was to create a place which will be of recreation value to the people as well as can impart some level of knowledge too.

The thought was appreciated and accordingly, a committee, that included names like Smt Indira Gandhi, was constituted. The committee approved the site between Purana Qila and Humayun’s Tomb to construct the zoo, when it first met on 9th September 1953.

The then Central Government had to build the park and then hand it over to the Delhi Government as the wildlife was to be managed by the Forest Department of the state government. N D Bachkheti, an Indian Forest Service Officer was chosen on 1st October 1955 to do the task.

Major Weinmann, Director of the Ceylon Zoological Garden, Colombo, was entrusted with the task of helping in making the plan of the zoological park. Although he gave a report along with a plan, he wasn’t available for regular consultations.

Further, the government sought services of Carl Hagenbeck, owner of the famous Animal Park at Hamburg, West Germany. He introduced the idea of open moat enclosures in Delhi Zoo. He came up with the concept of moat enclosures and prepared a preliminary plan of the zoo by March 1956. In the plan, he made provisions of roads, waterways, paths, sewage systems and animal enclosures, all that is desired to make the zoo an attractive place. The plan was reviewed and approved with amendments by the government on 31st December, 1956.

It took about three years for the zoo to get constructed. The construction was over by the end of 1959, where the zoo with roads, moats, waterways, animal houses, ponds, lawns and plantation had come into being.

After the completion of construction of the zoo was announced, a lot of state governments and individuals started gifting animals to be kept there. The collection included Tigers, Leopards, Monkeys, Bears, Antelope, Dear and many bird species.

Ever since, the environment of the zoo has been maintained in such a way that it gives the animals and birds living there a feeling of their natural home.

Metro: Nearest metro station to Delhi Zoo is Pragati Maidan Metro Station on the Blue line. It is at a distance of 2.2 km from the Zoo.

Autos/Taxis/Cabs: Delhi has an amazingly connected network of autos, taxis and cabs. Use the popular apps to order them for your ride or just wave them on the road and they will stop by, for you.

Tourist Places to Visit in Mumbai

Places to Visit in Bhubaneswar